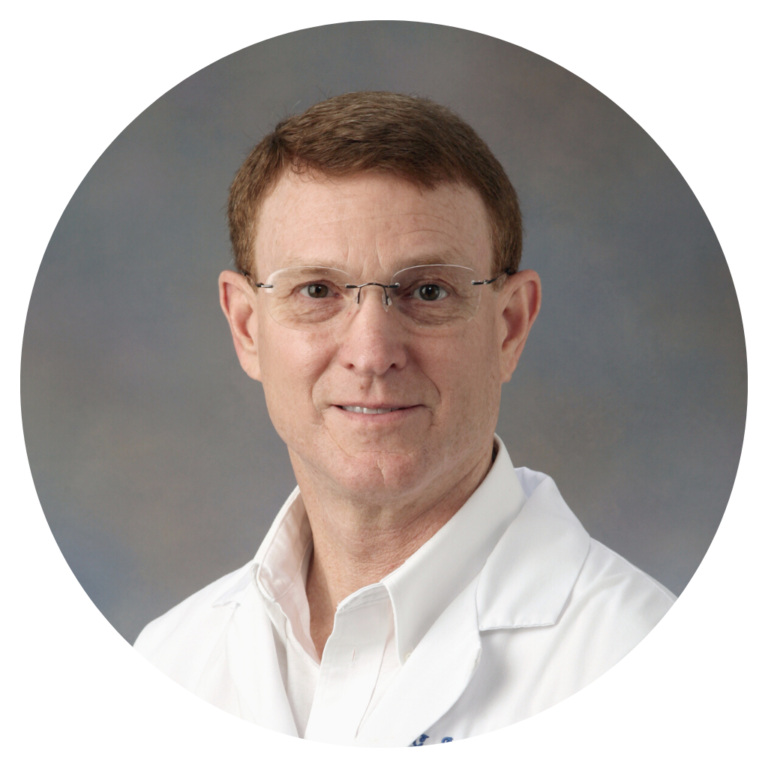 Gregory Schultz, PhD, is Emeritus Professor of Obstetrics and Gynecology and served as the Director of the Institute for Wound Research at the University of Florida.

Dr Schultz’s research focuses on two major areas, which are defining the molecular and cellular regulators of normal wound healing and developing therapies that reduce excessive scar formation (fibrosis), and understanding the role that bacterial biofilms play in stimulating chronic inflammation and elevated proteases that impair healing in chronic wounds.

Dr. Schultz has co-authored over 400 scientific publications that have been cited over 22,000 times and over 100,000 download reads with an h-index of 75.

He has received $38 million grant support as PI or Co-investigator, and is an inventor on 35 patents.

He is a consultant for multiple biotech, pharmaceutical, and medical device companies, and he is a cofounder of two successful biotech companies in the areas of antimicrobial coatings and anti-scarring drugs.

He was designated as an Innovation Leader by TIME magazine in 2006 and elected a Fellow of the National Academy of Inventors in 2020.

He served as President of the Wound Healing Society from 1999 to 2001 and as a member of the National Pressure Ulcer Advisory Panel from 2007 to 2010.